In nearly one month of the contest, from December 6, 2014 to January 10, 2015, King Jim (Viet Nam) received the enthusiastic participation of candidates in Binh Duong province and Ho Chi Minh City.

As announced on our fanpage, the prizes were given to the two best candidates in the contest:

Ms. Dang Hoang Anh (living and working at Binh Duong Province): with the prize for the picture having the most quantity of “like”

Ms. Truong Hoang Xuan Ai (living and working at Bien Hoa City): with the prize for the most creative card made by Tepra tapes. 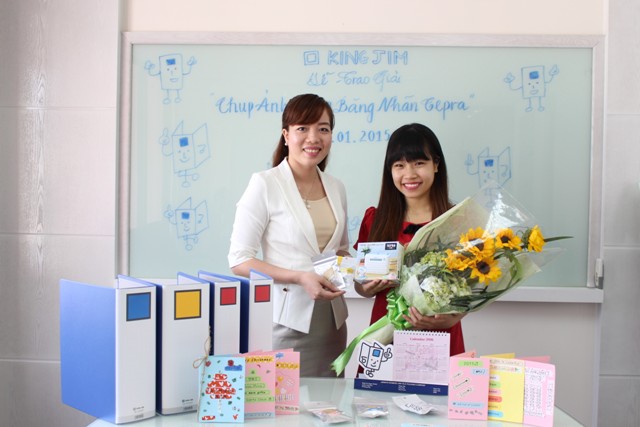 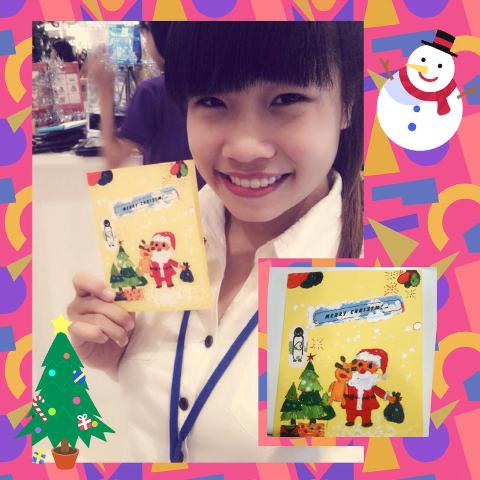 The picture that she used in the contest 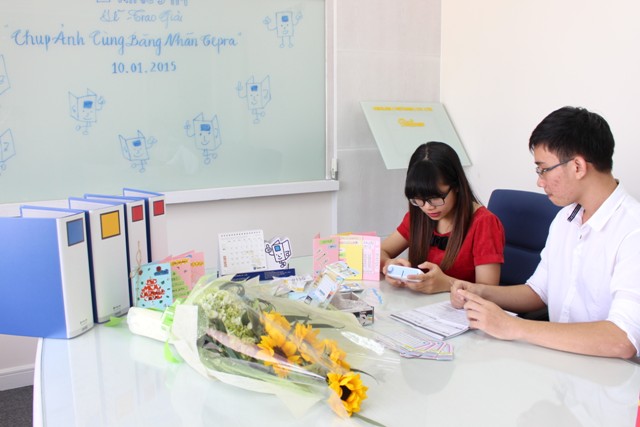 King Jim (Viet Nam) is instructing to Ms. Hoang Anh how to use Tepra Lite LR5E 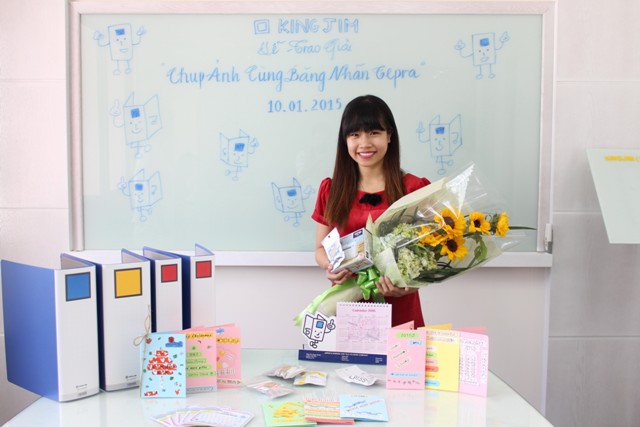 “This is the first time I become the winner in a contest, I don’t know how to express my feeling now, everything is awesome. I want to say thank you to my friends who supported me during the contest and also to King Jim (Viet Nam) for the incredible contest” said by Ms. Hoang Anh. 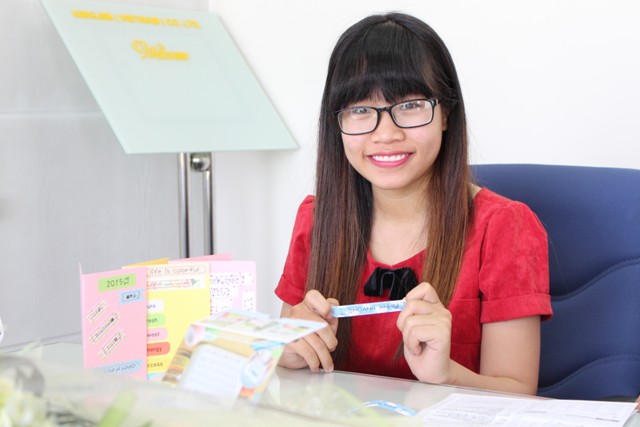 She designed a label by her Tepra Lite machine and give to King Jim (Viet Nam). 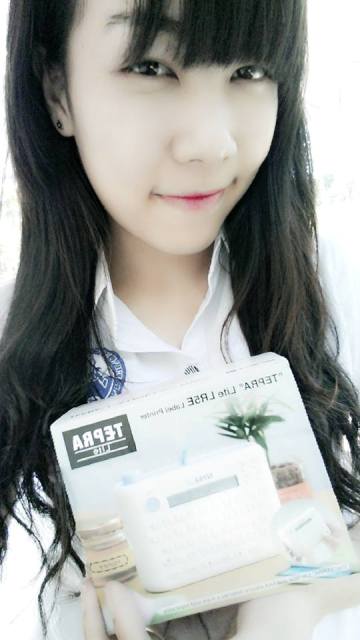 This is her lovely card for the prize: the most creativity card made by Tepra tapes 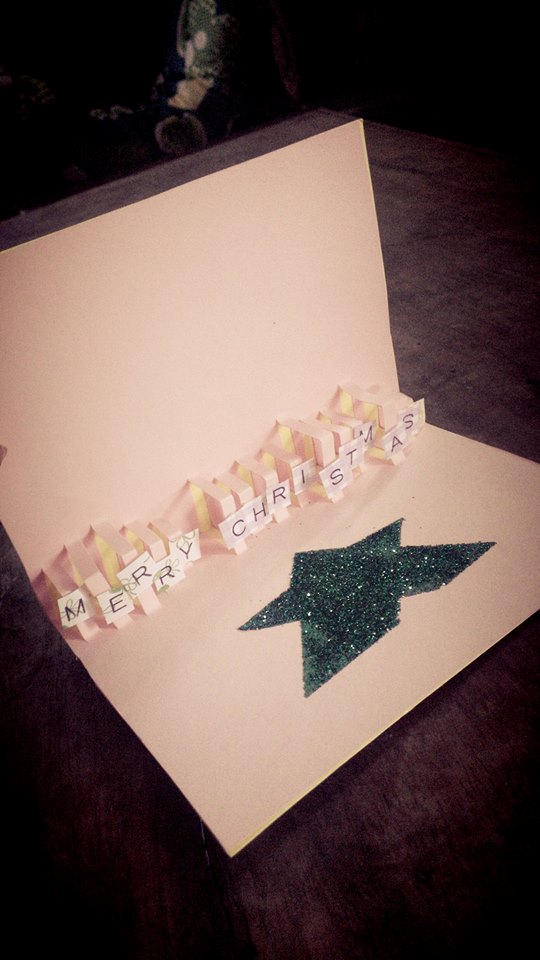 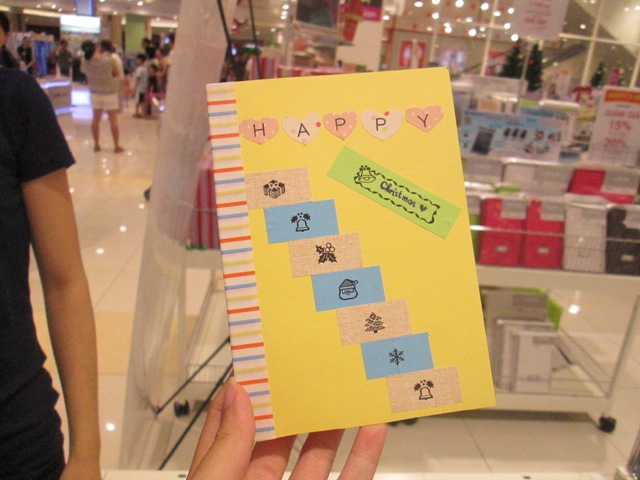